Our mission is to help businesses prosper through advocacy, education and exposure.

In 1982, the Greater Port St. Lucie Chamber was formed to better serve the interests of the businesses in southern St. Lucie County.

In 2013, the Chamber’s Administrative Offices made the move to our current location on Midway Road to allow the Chamber to better serve both Port St. Lucie and Fort Pierce in a central area.

Join our staff at the next event! 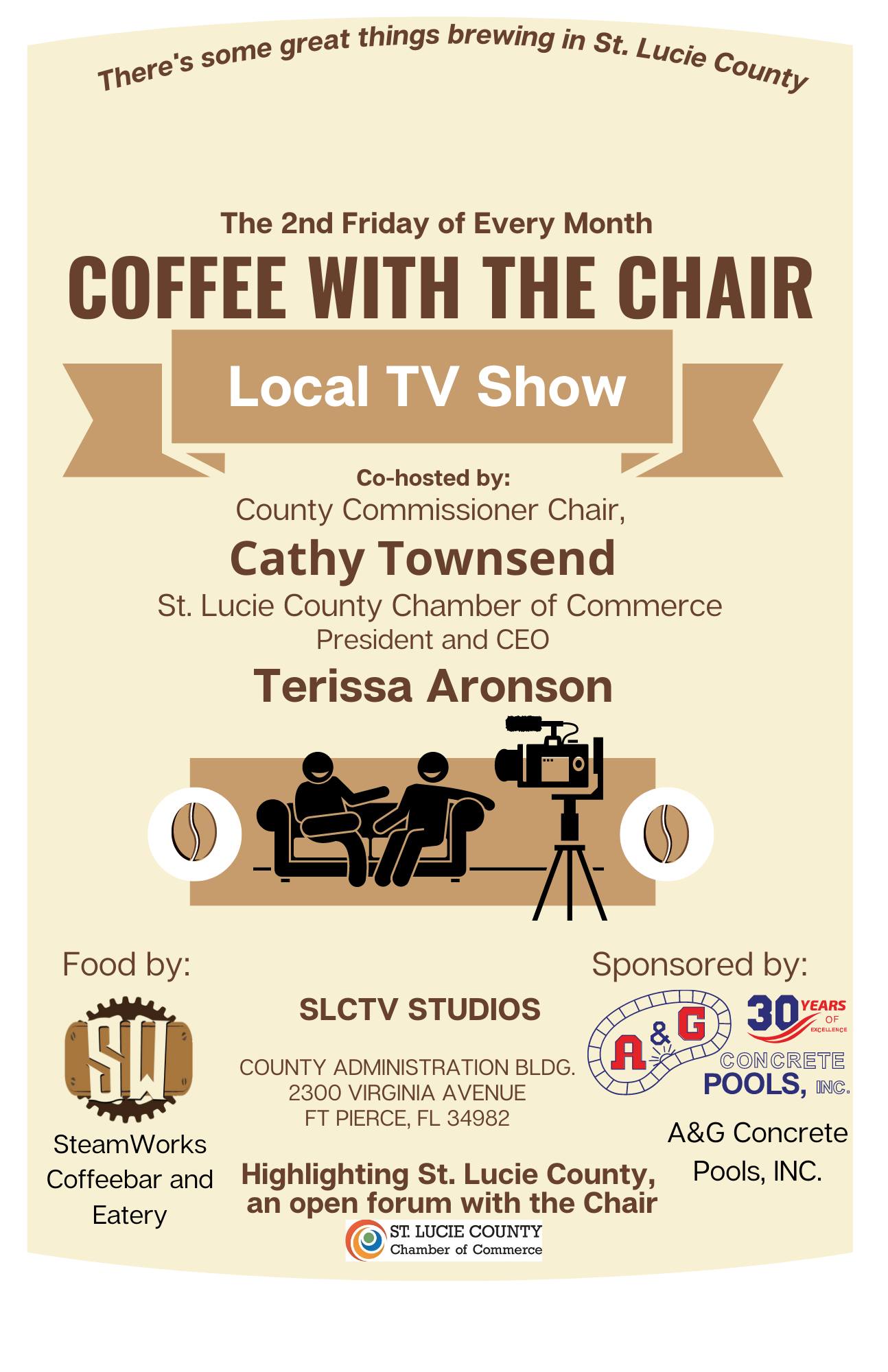 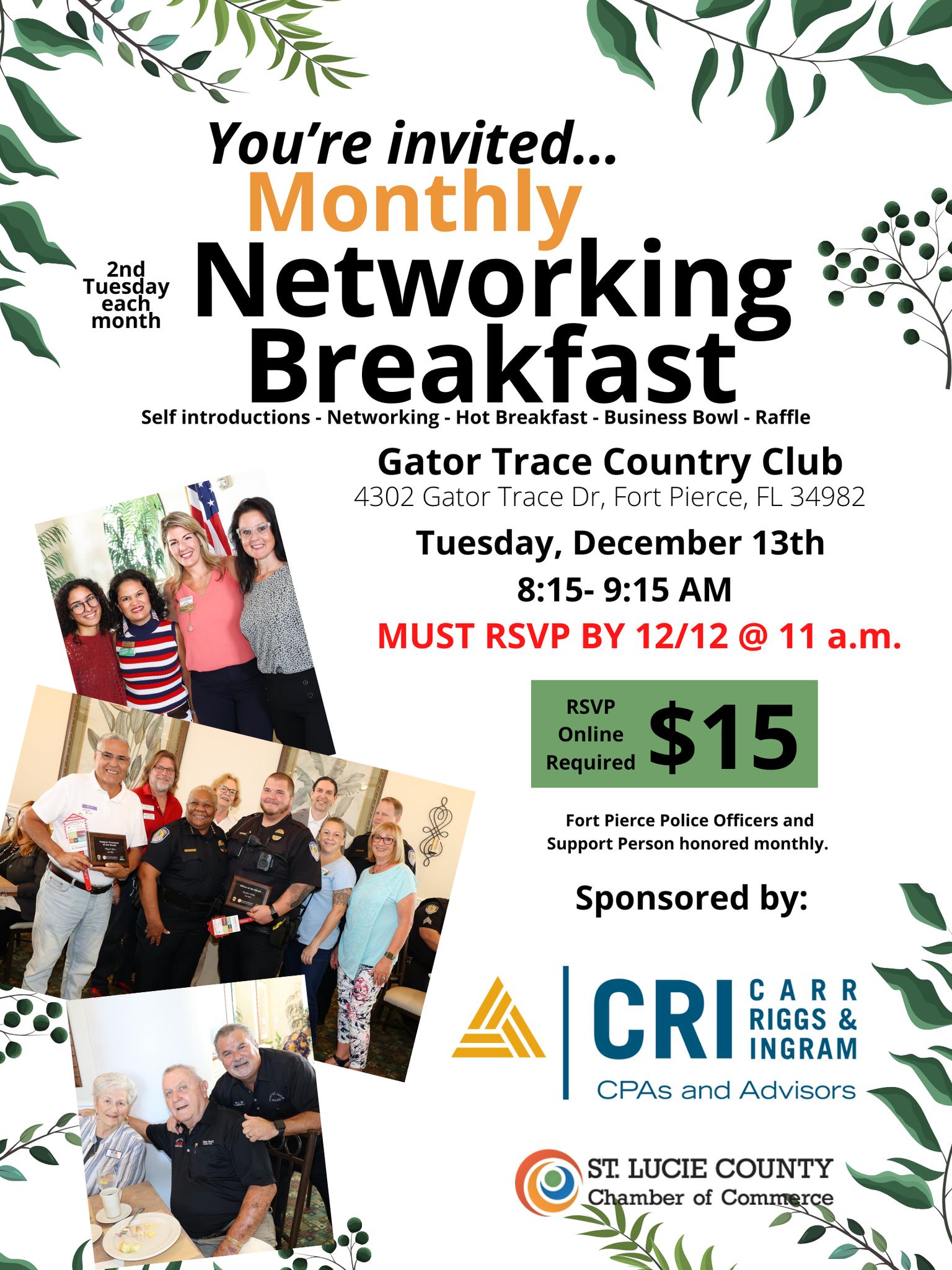 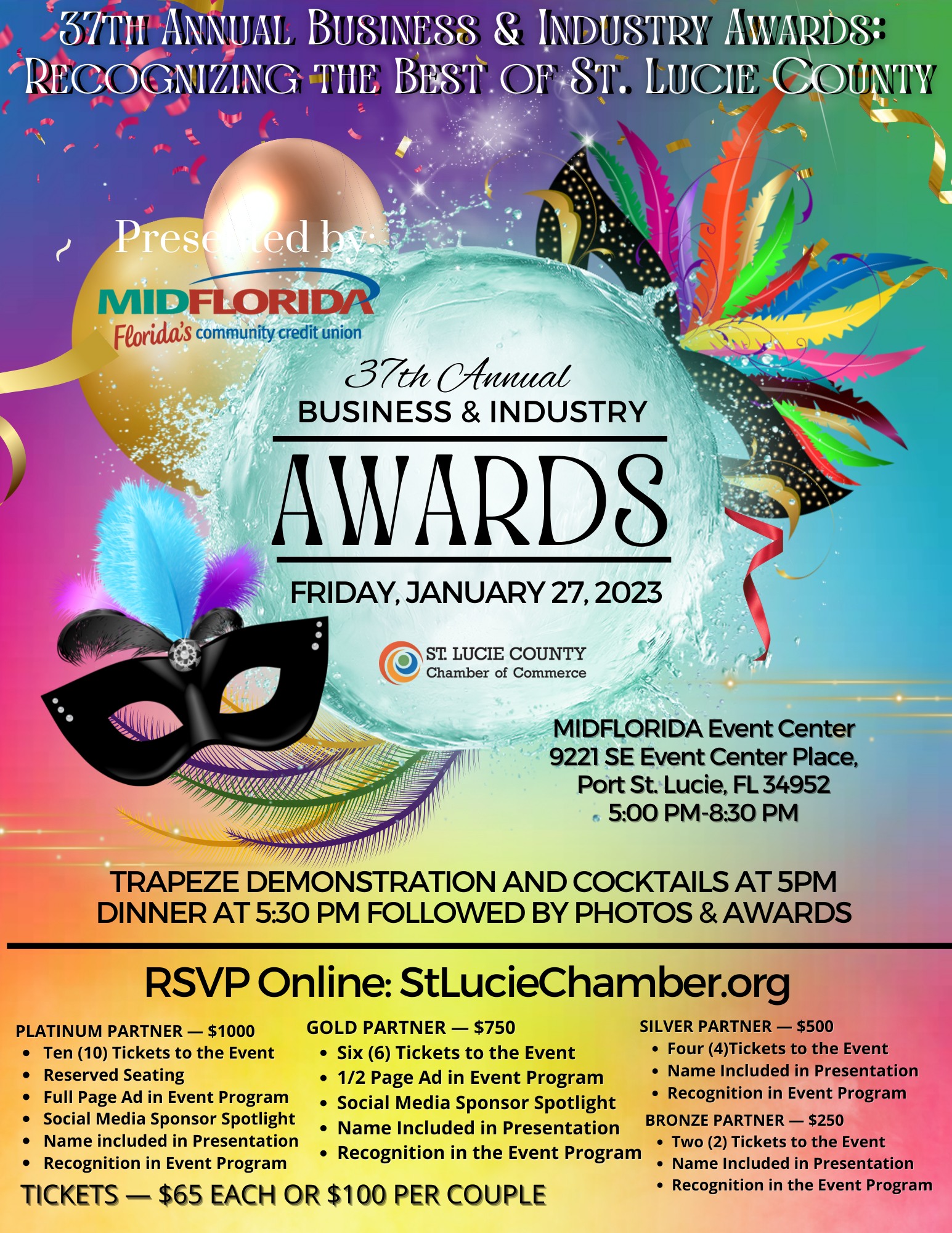 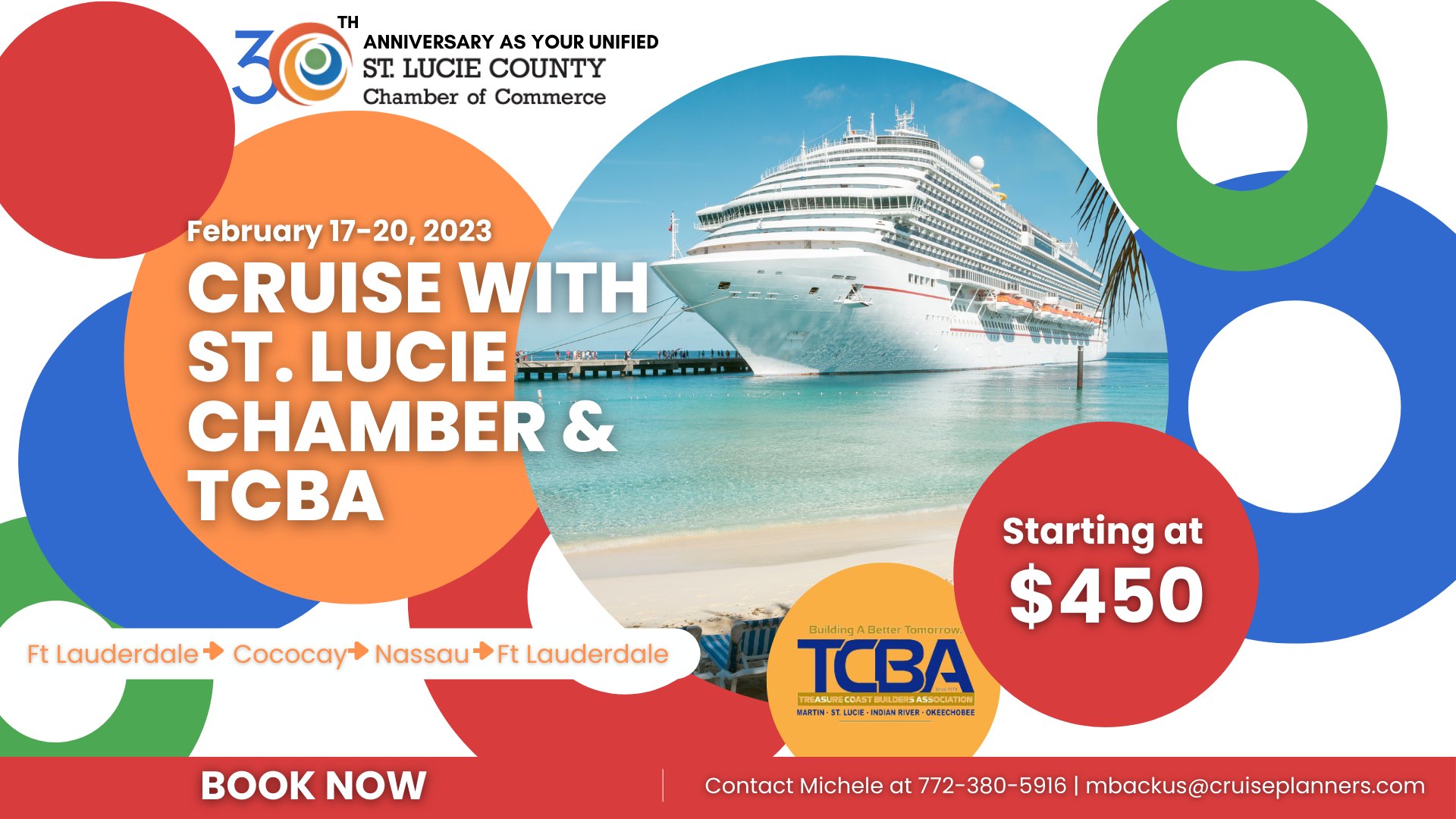 Cruise with The Chamber & TCBA